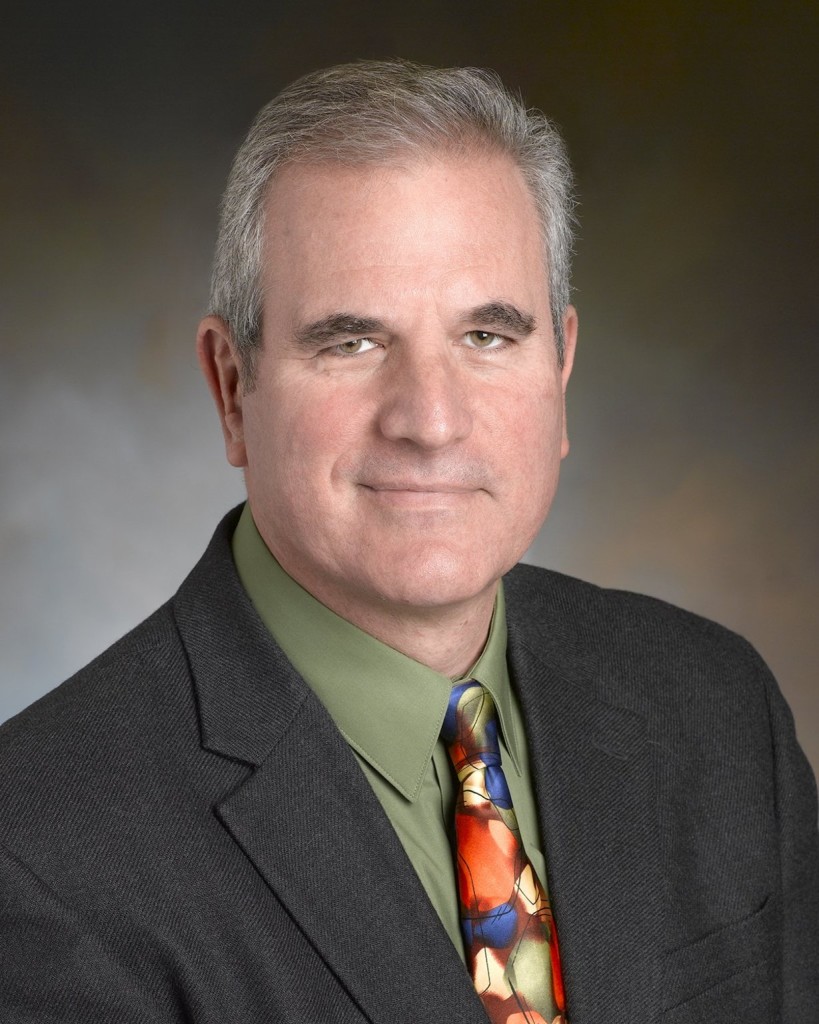 Dr. Leonard Sax MD PhD attended public schools in Shaker Heights Ohio from kindergarten through grade 12. He enrolled in the Massachusetts Institute of Technology (MIT) in Cambridge Massachusetts in the fall of 1977; he graduated Phi Beta Kappa from MIT in January 1980, at the age of 19. He then went on to the University of Pennsylvania, where he earned both a PhD in psychology, and an MD. He did a three-year residency in family medicine in Lancaster Pennsylvania. Dr. Sax has been continuously certified by the American Board of Family Medicine since 1989.

Dr. Sax has spoken on issues of child and adolescent development not only in the United States but also in Australia, Bermuda, Canada, England, Germany, Italy, Mexico, New Zealand, Scotland, Spain, and Switzerland. Since 2001, he has visited and worked with more than 460 schools, universities, juvenile justice facilities, communities of faith, pre-Ks and nursery schools, corporations, community groups and parent groups. He has appeared on the TODAY Show, CNN, National Public Radio, PBS, Fox News, Fox Business, the Canadian Broadcasting Corporation, the British Broadcasting Corporation, the Australian Broadcasting Corporation, New Zealand Television, and many other national and international media.

Dr. Sax lives with his wife and daughter in Chester County, Pennsylvania, where he also sees patients. He continues to lead workshops for teachers, parents, juvenile justice professionals, communities of faith, corporations, physicians, psychologists, social workers, and other professionals who work with children and teenagers.